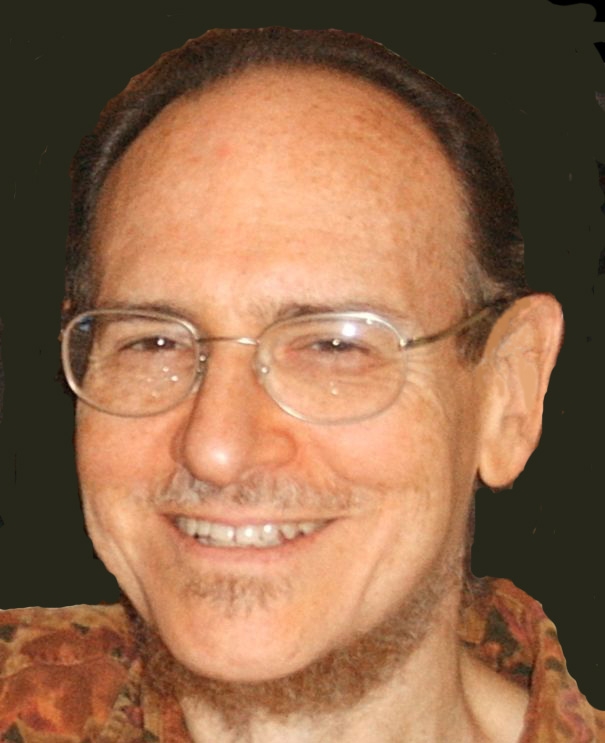 Michael Rios has been a pioneer of social change for more than 4 decades; he currently lives at Chrysalis, an intentional community in Arlington, VA.

In the mid 1960’s, while still in high school, he founded a polyamorous commune that lasted 30 years, at a time when neither concept was common even among the most creative thinkers. By the early 1970’s, he had cofounded several alternative schools and educational programs as well as the first domestic violence hotline in the US. In 1976, he started one of the first retail computer stores. In the early 1980’s, he founded a social service agency, and personally took in over 100 teen-aged foster children.

He calls himself a “parallel entrepreneur” and practical visionary, starting businesses, non-profit organizations, and social networks, and helping them become economically self-sufficient. Since 1999, he has focused on developing the practice of New Culture as a powerful tool for personal growth and effective social change. Most recently, he has taken the concept of intentional community to a new level with the creation of an Intentional Village.

His favorite social organization principles include guerrilla capitalism and responsible anarchy. He regularly organizes New Culture events aimed at creating a culture based on awareness, compassion and freedom rather than on fear and judgment.

Michael is available for public speaking and workshops on these among other topics:


To learn more about the Intentional Village, click here.